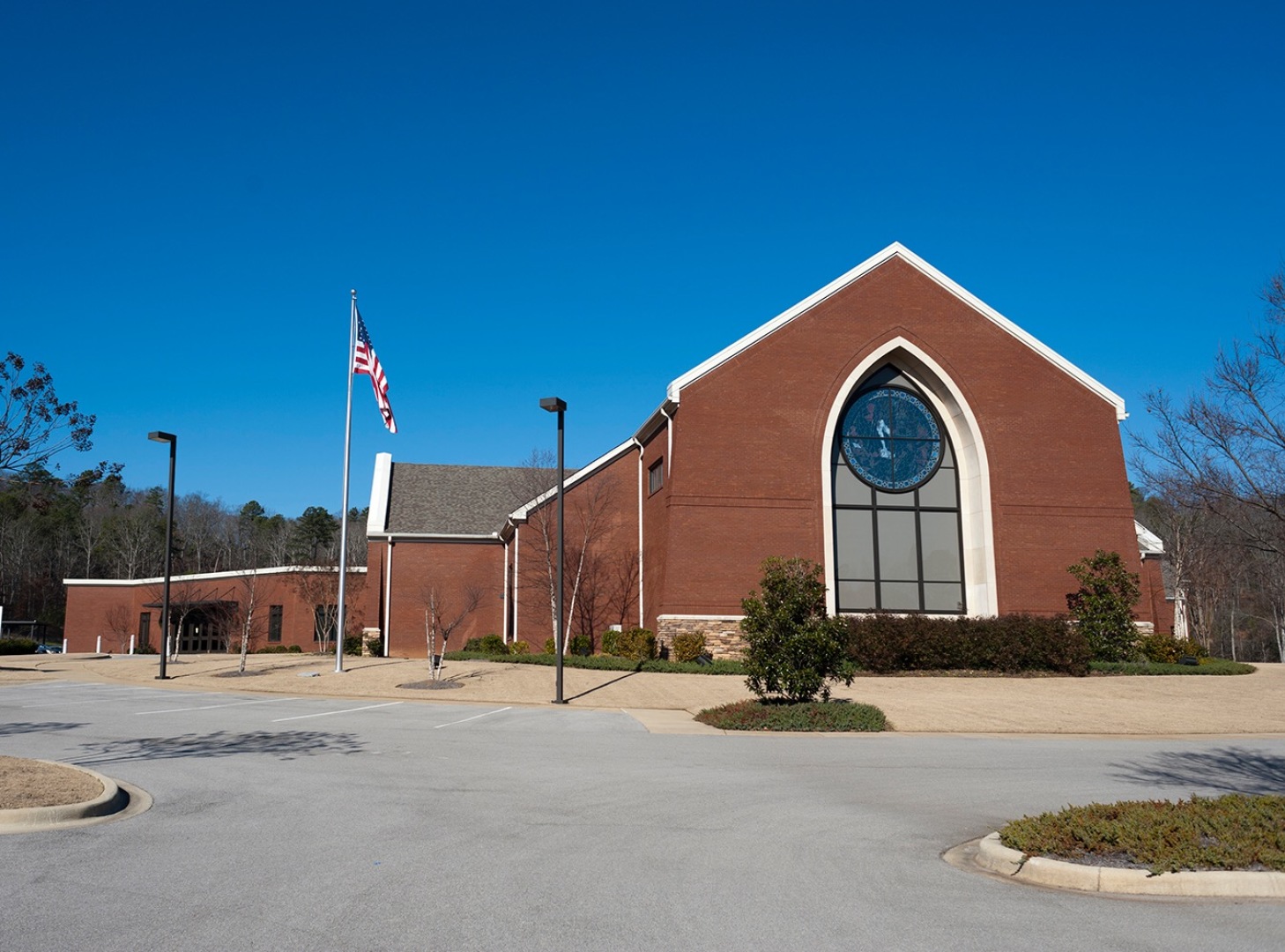 A mission was begun in Trussville in 1939 when the Cahaba Housing project was completed.  Rev. John A. Bratton offered mass in a vacant apartment twice monthly with six people in attendance.  The congregation later moved its location for mass to the office waiting room of Dr. C.E. Cernak.

A parish census conducted in 1940 revealed 50 Catholics living in the area.

In February of 1941, Bishop Toolen appointed Father Frank Giri to establish a parish in Trussville and gave a check from Archbishop Fulton Sheen, who chose the name Holy Infant of Prague for the new parish.  A site was purchased on Hewitt Street:  ground was broken on August 31, 1941 and construction started in October.  The first mass was offered in the church on the First Sunday of Lent in 1942.

Bishop Toolen dedicated the church on May 10, 1942.  Heading parish committees were Mr. and Mrs. Harry Reich,

On June 21, 1947, Rev. Joseph Adams was appointed the first resident pastor and the mission was raised to the rank of parish.  Additional lots were purchased in 1948 for a      rectory.  Rev. James Gallagher   became pastor in 1951.  In 1953 he built a parish hall.  Rev. Wilbur Kissell and Rev. Owen   Connaughton each later

Rev. Paul Rohling became pastor in 1987.  The Trussville area     began a period of rapid growth and the parish outgrew the original church    building.  In 1991, the parish built a new building that contained a church to seat 250 people and four extra rooms to serve as classrooms and a cry room.  Bishop Raymond Boland dedicated the new building on December 13, 1992.

In 1993, Rev. Patrick O’Donoghue became pastor.  The debt from the earlier construction was retired in 1997 and planning began for a new church and other needed parish facilities.  It was decided that the Hewitt Street property was no longer large enough for the growing   parish.  A new piece of property was purchased in 2003 along Highway 11.  Plans for a new complex were developed and a capital campaign was held in 2004.

Fr. O’Donoghue retired in July of 2004 and Rev. William Lucas was appointed pastor.  Bishop David Foley presided over a groundbreaking ceremony for the new building on February 27, 2005 and construction began on July 1 of that same year.  The new building houses a church to seat 800 people, a chapel, a parish hall, 13 classroom/meeting rooms, and staff offices.  The first Sunday mass was held on September 30, 2006. The current parish roll is 839 registered families. 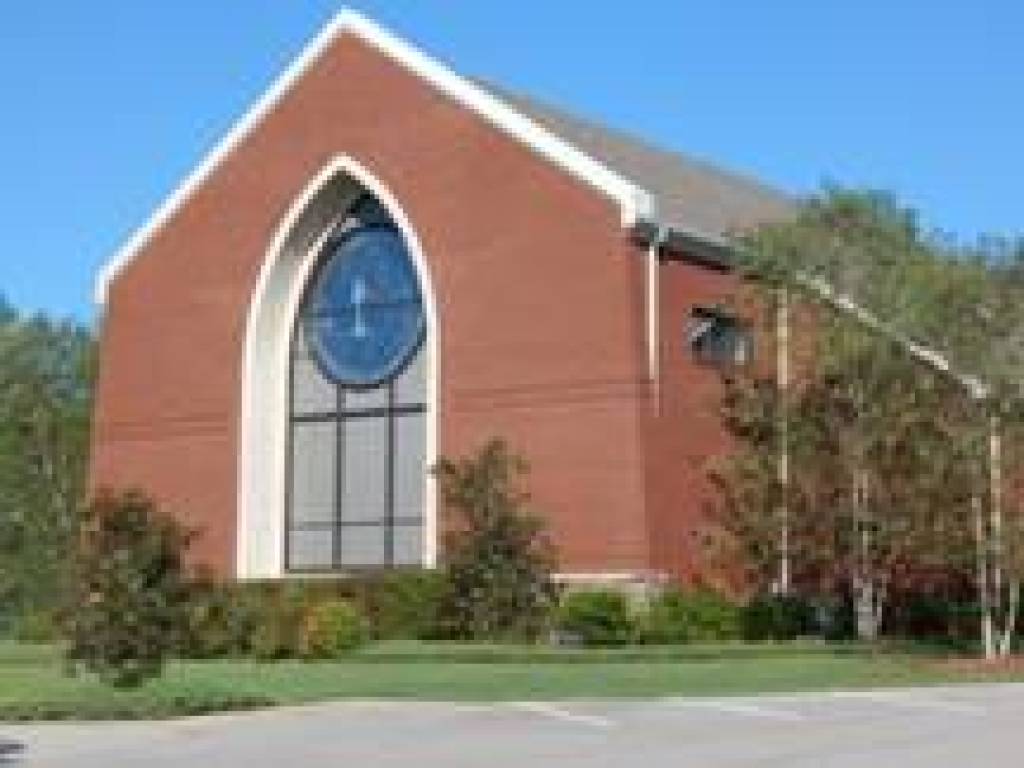